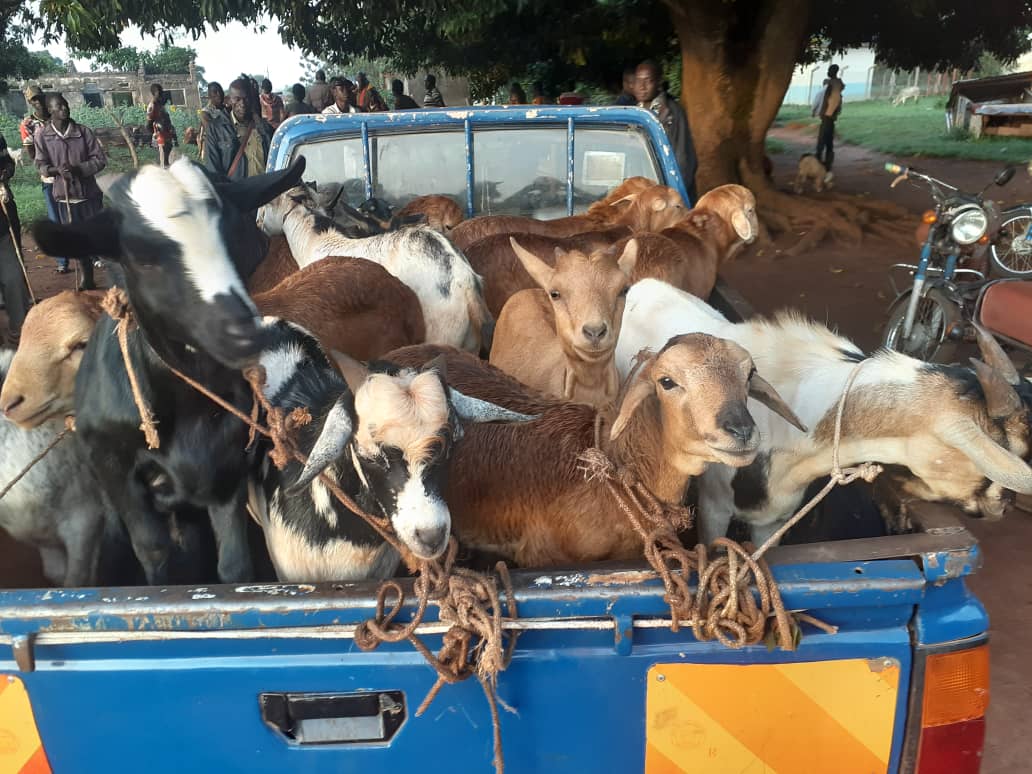 Some of the impounded animals at LORO Police Station COURTESY PHOTO

LORO, Uganda {SHIFT MEDIA} The end to rampant cattle thefts has been snipped in bud, thanks to the recent operation by security.

There has been continued rampant thefts of people’s cows, goats, sheep and pigs by unscrupulous thugs in Oyam district.

The recent thefts prompted an impromptu operation on Thursday led by the Resident District Commissioner Rtd ASP Hope Atuhaire and a combined team of security personnel from the district.

The operation yielded to the recovery of a large herd of cattle, goats and sheep.

“We mounted an impromptu operation and arrested scores of suspects in the raid.

We also recovered  animals that they were moving with at night without the necessary animal travel permits,” said the RDC Atuhaire.

She said there has been reports of young men and idle youth engaged in early morning drinking spree as early as 7am.

“These guys steal people’s animals at night, take them to the cattle markets as early as 6am, by 7am they are done, loaded with cash and storm the bars for booze,” said Atuhaire.

She said such impromptu raids will not stop until the thefts ends.

Atuhaire called upon the residents of Oyam to come to Oyam Police Station to screen their animals and take them home.

She said the suspects will be arraigned in court to answers charges of theft among others. 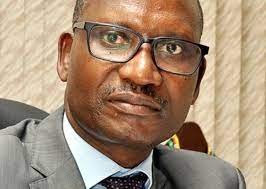